10 Tablespoons     unsalted butter , softened 3/4 C of packed , Brown Sugar 2/3 C of Molasses 1 large , Egg 1 tsp  Vanilla 3 1/2 C of AP flour 1 tsp  baking soda 1/2 tsp salt 1 Tablespoon of ground Ginger 1 Tablespoon ground Cinnamon 1/2 tsp ground allspice 1/2 tsp ground cloves  In a large bowl using a hand-held mixer or stand mixer fitted with a paddle attachment, beat the butter for 1 minute on medium speed until completely smooth and creamy. Add the brown sugar and molasses and beat on medium high speed until combined.  Next, beat in egg and vanilla on high speed for 2 full minutes.  In a separate bowl, whisk the flour, baking soda, salt, ginger, cinnamon, allspice, and cloves together until combined. On low speed, slowly mix into the wet ingredients until combined. The cookie dough will be quite thick and slightly sticky. Divide dough in half and place each onto a large piece of plastic wrap. Wrap each up tightly and pat down to create a disc shapeChill for at least 3 hours or m
Post a Comment
Read more 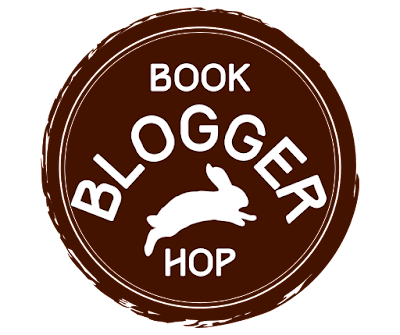 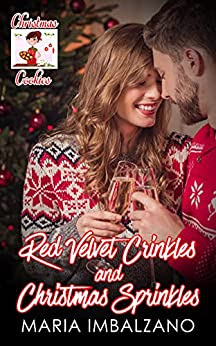 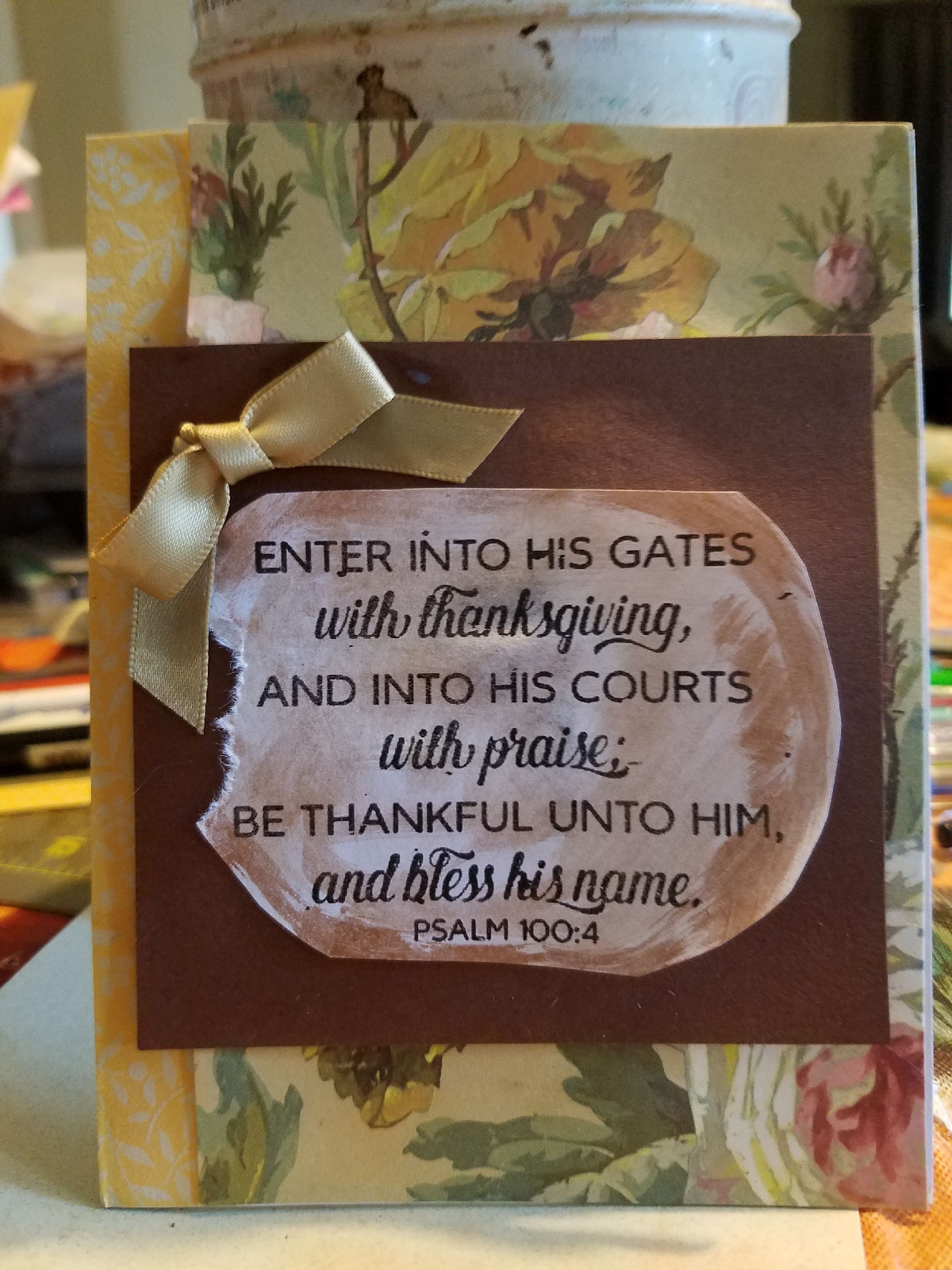 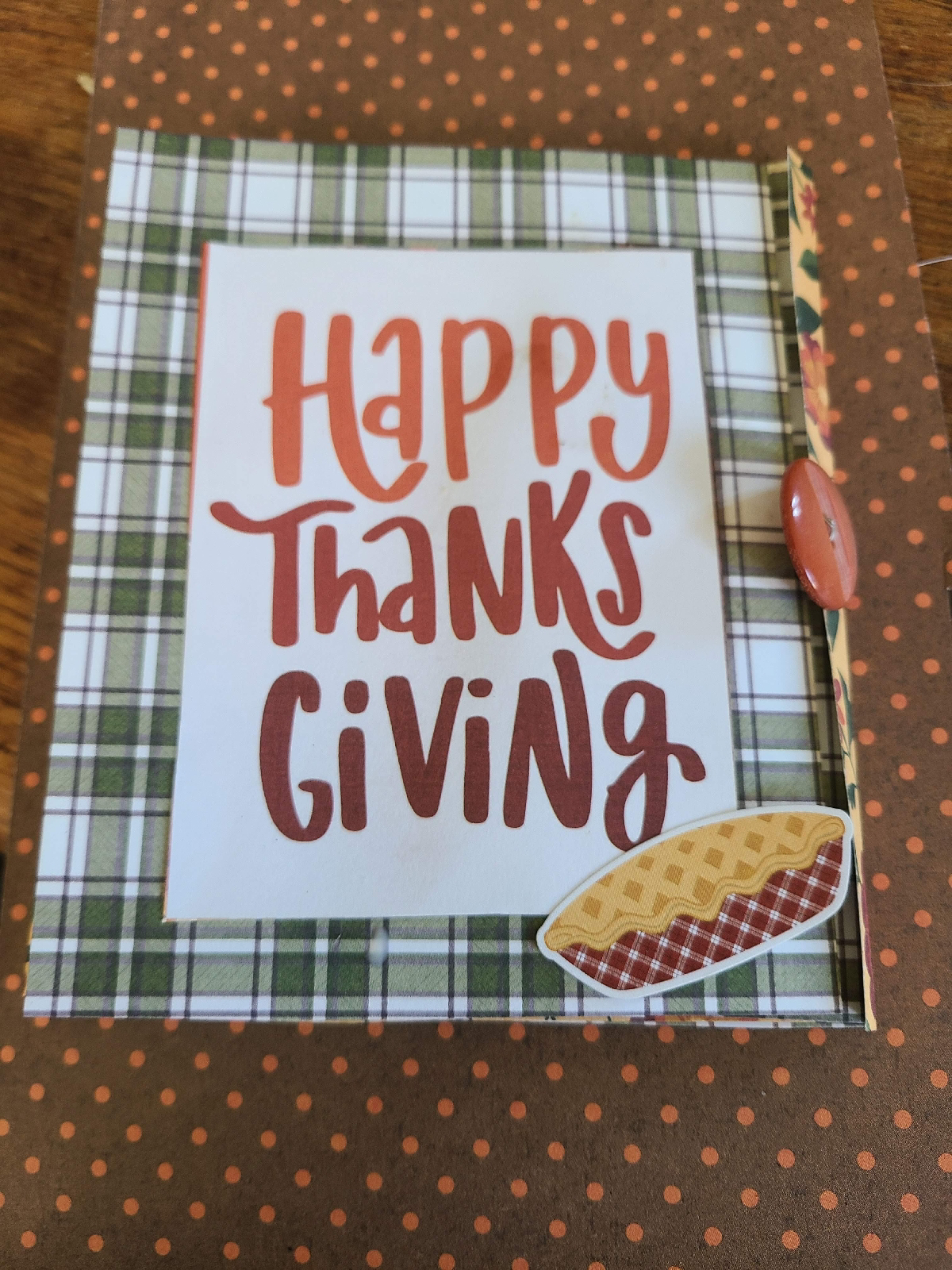 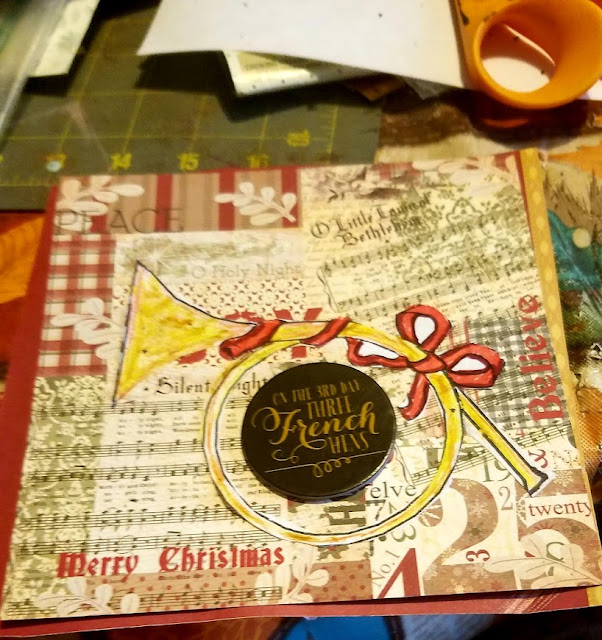 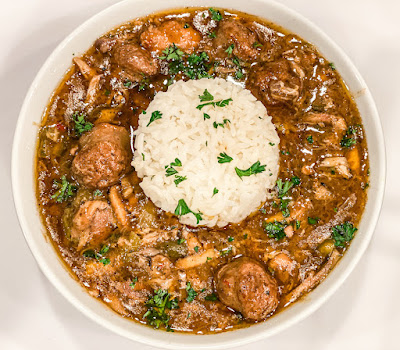 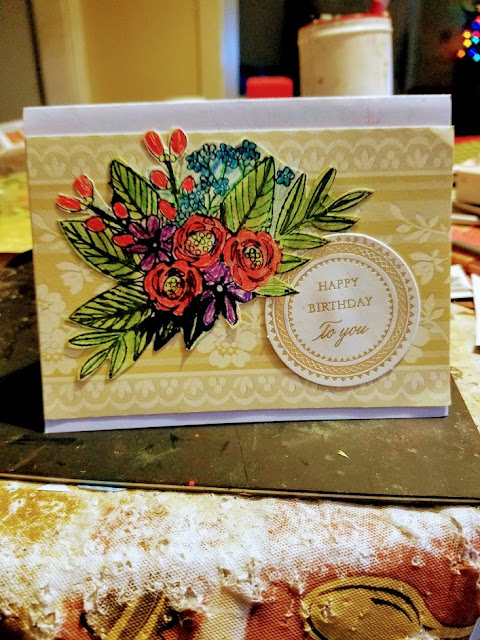 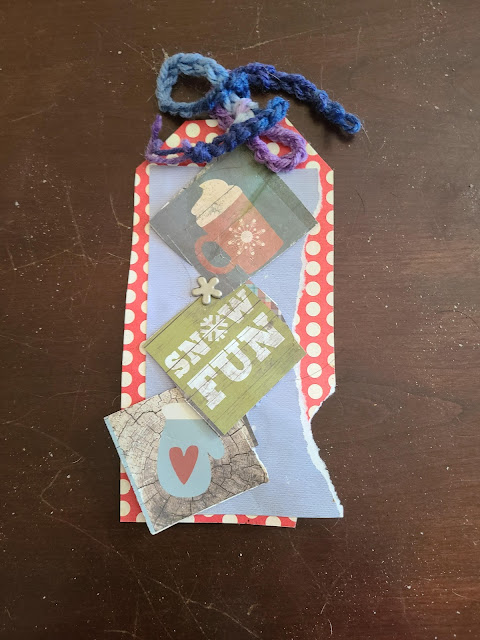 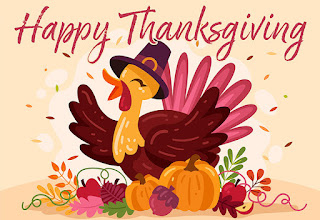 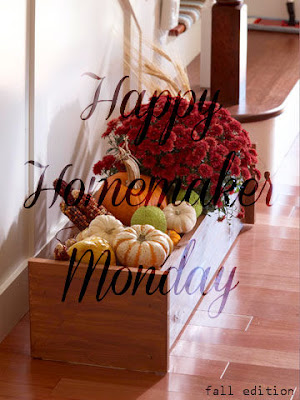 Lisa K Thomasson Jung
Hello and Welcome to my Home. I am a small town girl sharing post about my latest project. So you will see crafts,decorations, recipes and lots of family fun. Here on my blog. 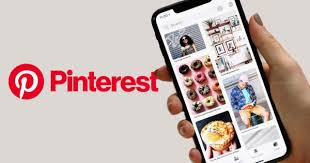 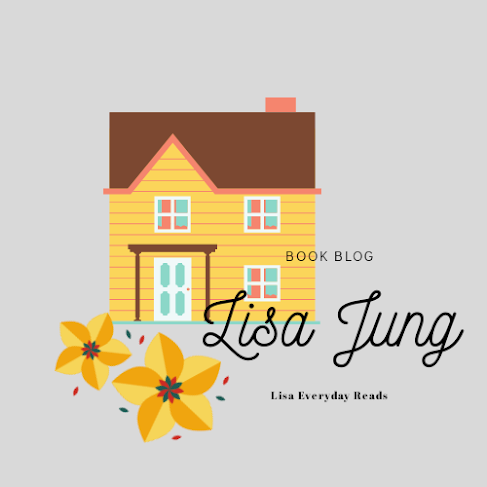 Crayons can take you more places than a starship.